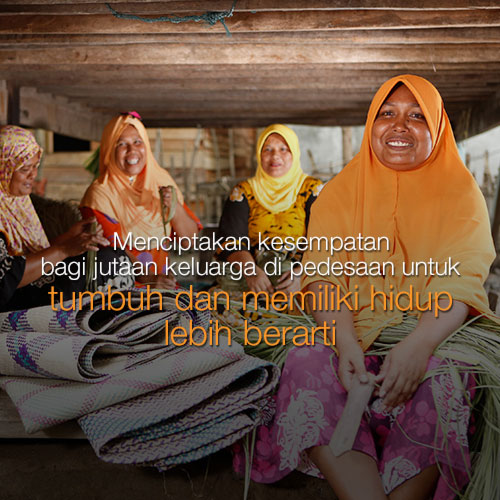 Creating opportunities for growth and a more meaningful life
for millions of productive low-income families.

Established through a conversion of PT Bank Sahabat Purba Danarta and the spin-off of BTPN’s Sharia Business Unit, BTPN Syariah was registered as the 12th Sharia Commercial Bank in Indonesia on 14 July 2014 and became listed on the Indonesia Stock Exchange in 8 May 2018.
BTPN Syariah is the only bank in Indonesia that focuses on serving productive underprivileged families - also known as the “unbankable” for having neither financial records nor legal documentation, and the Bank’s infrastructure has been built to ensure that the products and services are able to effectively serve this segment.
With only 25 branch offices and 41 Operational Functional Offices throughout Indonesia, the Bank works with nearly 12,000 employees who actively serve in the customer centers in almost 70% of sub-districts, through an empowerment program that nurture 4 key characteristics: Courage to Do Business, Discipline, Hardwork and Solidarity.
BTPN Syariah acquires funds from high net worth individuals and families, whereby almost 100% of the acquired funds are distributed through financing services and empowerment program for the productive underprivileged families.

The changes of social impacts are measured every year using several indicators, namely the probability of returning to below poverty line and numbers of children not attending school, as the indications of family income improvement.

Our philosophy of 'Do Good, Do Well' (where solid performance is followed by real social impacts) is what unites all members of BTPN Syariah under one identity as #bankirpemberdaya (banker who empowers). 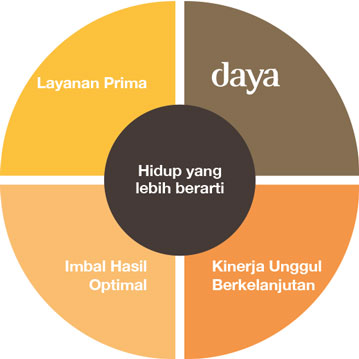 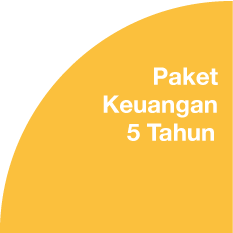 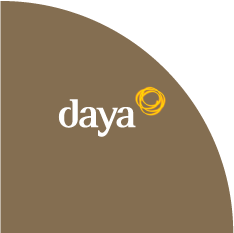 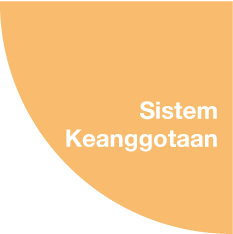 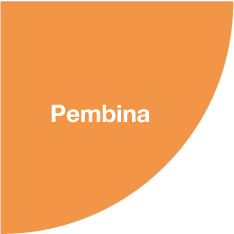 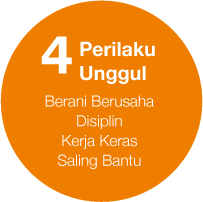 Developing key behaviours of productive
low-income customers, who have courage
to do business, discipline, hard work,
and solidarity to achieve a better life.